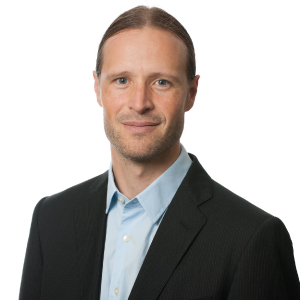 Zach is an entrepreneur, angel investor and technologist in the embedded space with a passion for TinyML, embedded and Internet engineering. Zach is a former Arm VP, founder and CEO of the Micro:bit Foundation and Sensinode, active in several of his portfolio companies, and is working to bring ML to any embedded device as co-founder and CEO of Edge Impulse. Prior to this, he served in a number of roles at Arm, including VP of developers, VP of marketing, and director of technology for IoT. Zach was the co-founder and CEO of the Micro:bit Foundation and the co-founder of Sensinode, acquired by Arm in 2013, where he acted as CEO and CTO. He is an active investor and advisor for tech startups, including CubiCasa (PropTech), Augumenta (AR), Petasense (Industrial IoT) and Walkia Lighting (LED lighting). Before starting Sensinode, he led wireless Internet networking research at the Centre for Wireless Communications and at the Technical Research Center of Finland. Zach has served on the Technical Advisory Board and Board of Directors at the IPSO Alliance, has contributed to numerous IoT-related standards and was awarded the Nokia Foundation Award in 2014 for his work on the Internet of Things