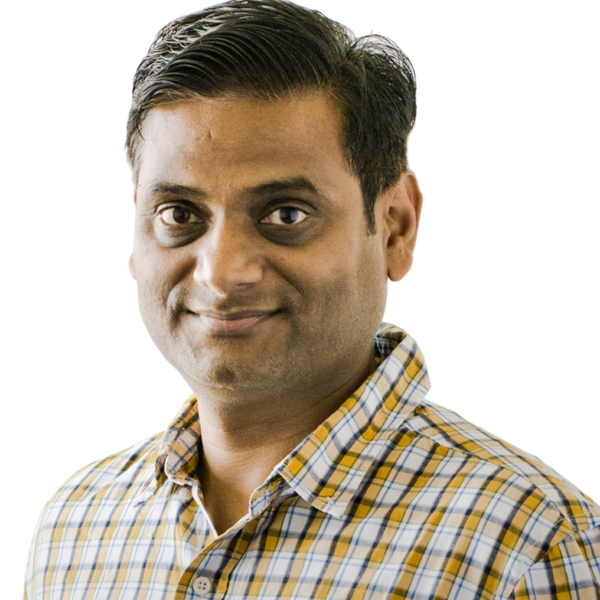 Ajay K Baranwal is the Center Director of CDLe. He is a hands-on manager who loves to teach. Ajay has a strong history of Software Engineering and Management in EDA where he got hooked on to Deep Learning as a specialist in Machine Learning. He moved to Natural Language Processing and Understanding to pursue Deep Learning further at Abzooba (www.abzooba.com) as Sr. Director of Advanced Analytics and AI. Prior to Abzooba, after a distinguished career in Software Engineering at Interra Systems and Magma Design Automation in India, Ajay was asked to move to Silicon Valley for Magma. Afterwards, he moved to Apache Design, which became a part of Ansys (). He was promoted from Senior Manager, Data Science, to Technical Fellow, Data Science during his tenure there. After starting research with Machine Learning applications, he introduced a number of TensorFlow-based applications including a Prediction and Diagnostic system, Smart Commands, a Natural Language Interface for EDA applications, and Smart Q&A, an automated Help system.